This week would’ve been Paul Walker’s 44th birthday. Do you know what profession almost made him quit acting? (hint: it wasn’t racing) 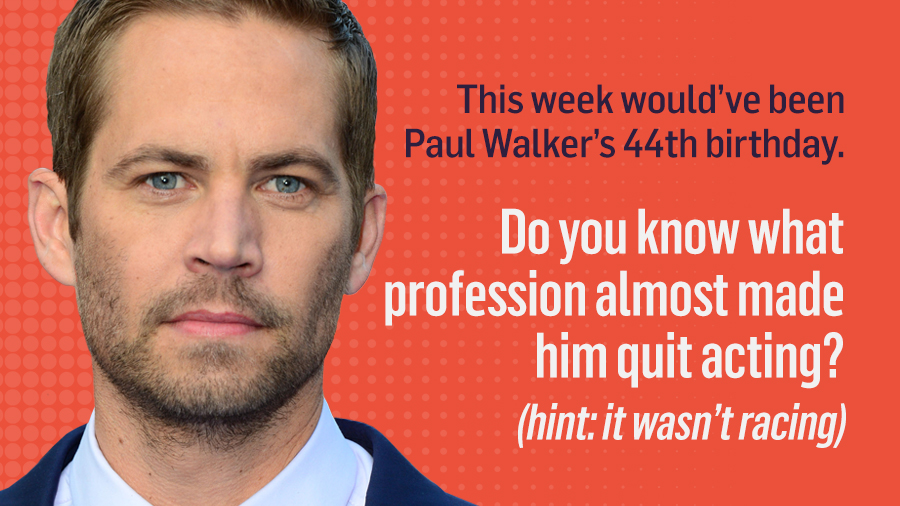 Paul Walker had a passion for the ocean! He had been studying marine biology while in college, and his idol was Jacques Cousteau. More than once, he talked about quitting acting and returning to the sea.

Before birthday boy Tyler Perry was tearing it up on screen as an Actor/Writer/Director, do you know where he was working? 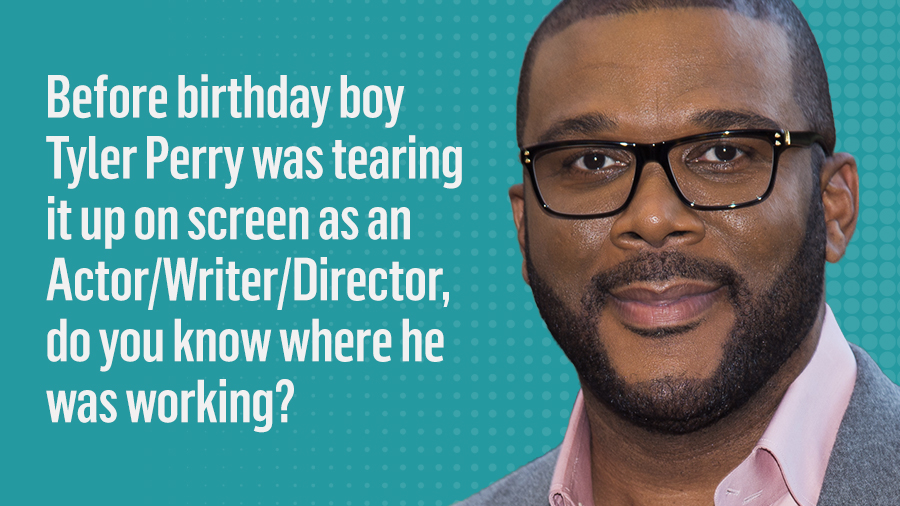 Tyler Perry has always been an entertainer. Before he was on the big screen, he was taking over the stage and financing his first show with his life savings when he was 22-years-old.

Across the Universe premiered in New York 10 years ago, and featured 30+ Beatles covers. Do you know which celebrity received half of the $10M the production paid for rights to the songs? 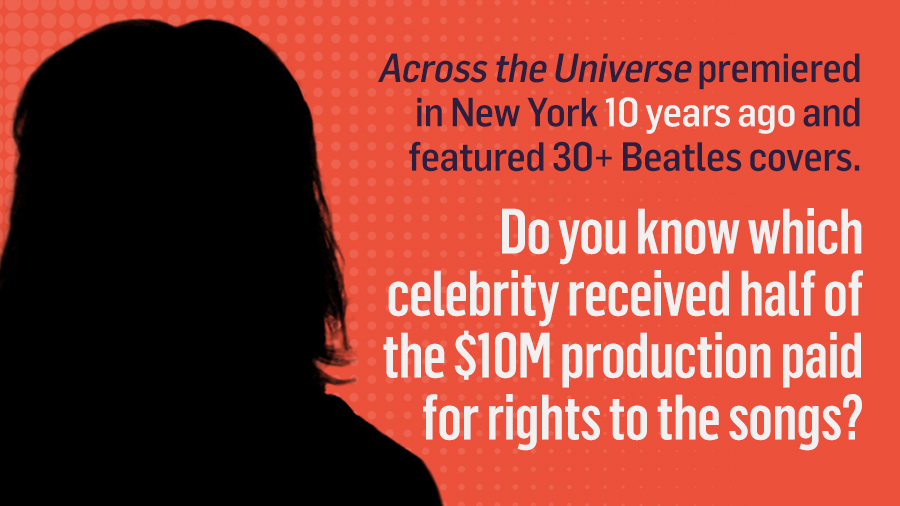 $5M might sound like a lot of money, but to Michael Jackson, it was pocket change. Jackson bought the rights to the full Beatles catalogue in 1985 for $47.5M. Jackson eventually sold half the rights to Sony for $100M, to cover some of his own financial woes. Despite the massive profit he made, it still wasn't enough to cover his debts.

This week in history, the Kanye vs. Taylor Swift feud began at the 2009 VMA’s. Do you remember which video Kanye thought should have won? 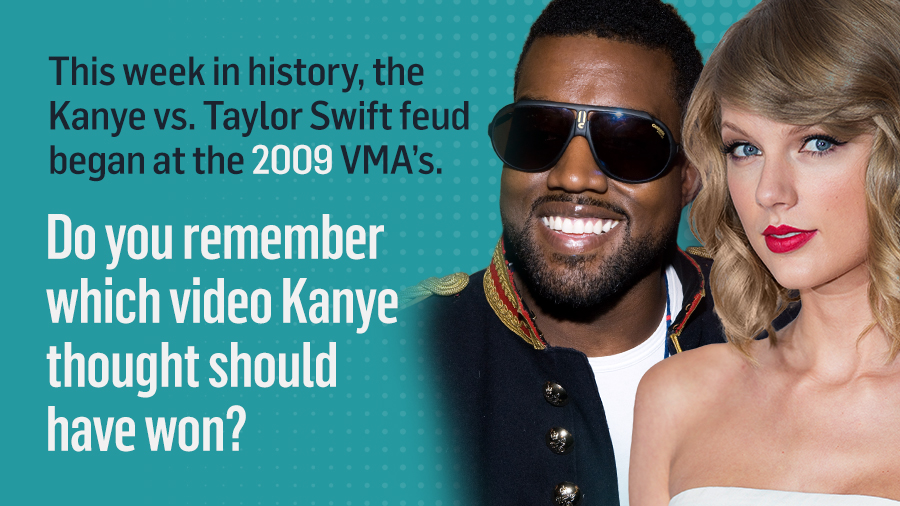 We've all seen the moment (or at least heard about it) when Kanye ran onstage, and took the mic from Taylor Swift after her video "You Belong With Me" won Best Female Video. Kanye couldn't believe that Beyonce's "Single Ladies (Put A Ring On It)" didn't win. Had Kanye simply waited, he would've seen Beyonce win Video Of The Year.

15 years ago Nick Nolte’s infamous mugshot was taken when he was arrested for DUI. Do you know the surprising substance that had Nolte under the influence? 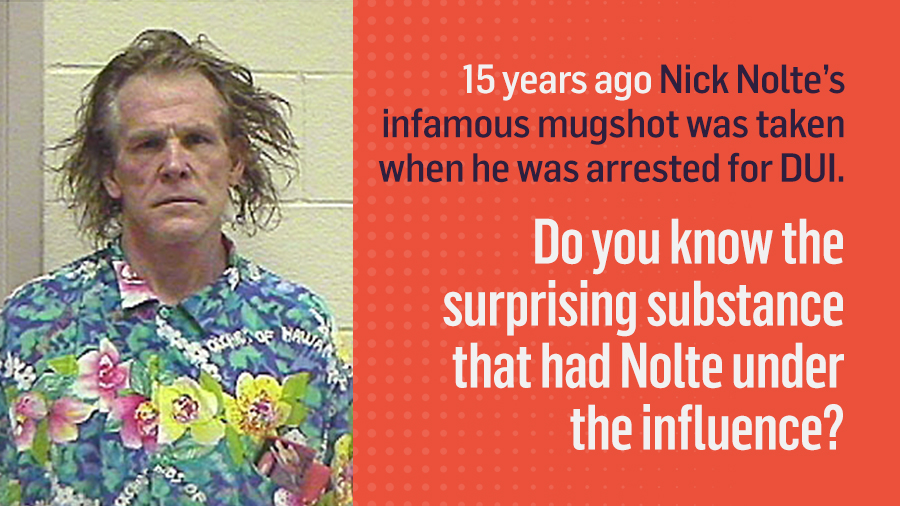 Nick Nolte was under the influence of GHB at the time of his arrest. These days GHB is most commonly known as the "date rape" drug because of it's effects, but there was a time when GHB could be found in lots of health supplements. Nolte is very health conscious, and was taking GHB as a supplement to prolong his life and health.

Jennifer Hudson a.k.a. "The most famous person to not win American Idol" is celebrating her birthday this week! Do you remember who did win her season of Idol? 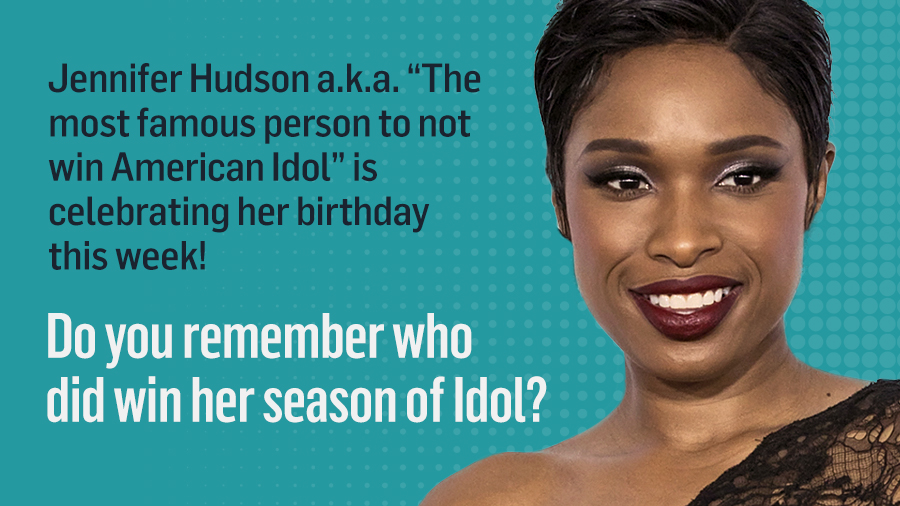 Fantasia Barrino won season 3 of American Idol, and Jennifer Hudson only made it to the top 7. Hudson is the only American Idol contestant ever to win an Oscar, though. We're pretty sure she's okay with the trade off.

Mariah Carey may try to blame the failing of her Glitter soundtrack on the unfortunate day it was released, but Jay Z’s The Blueprint and _____’s Sunny Side Up were also released on Sept 11, 2001, and made it to #1 and #2. 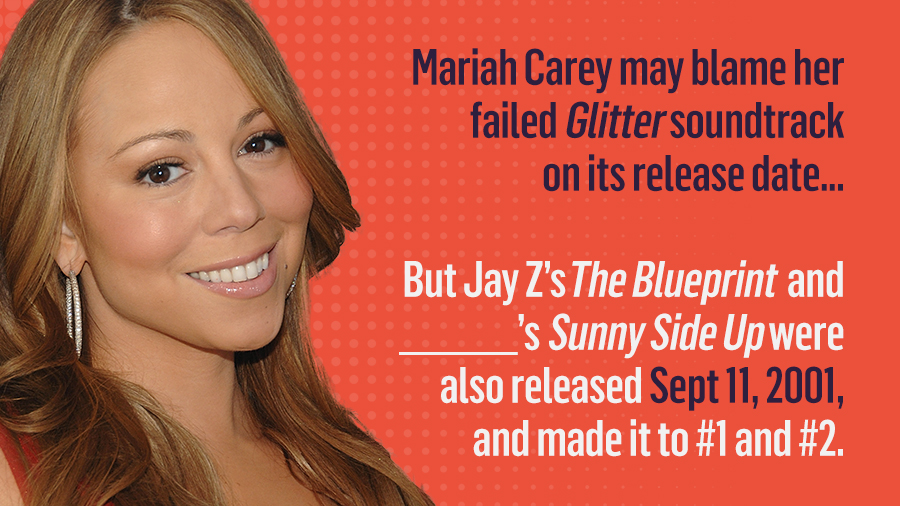 A little known Canadian band, Nickleback, had just started to take over American airwaves with their first single "This Is How You Remind Me" and were gearing up for their album release when tragedy struck. Despite it being September 11th, Jay Z and Nickleback still managed to top the charts. Maybe Mariah Carey's Glitter soundtrack was...maybe...just not that good?

Birthday girl Jennifer Tilly is gearing up for her 4th appearance as Tiffany, the other murderous doll in the Chucky movies. When she’s not acting, do you know what her championship past time is? 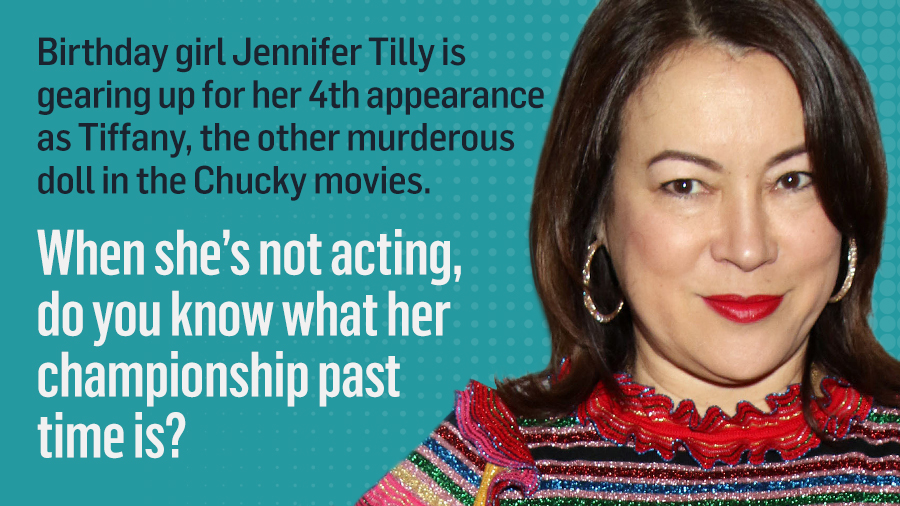 Jennifer Tilly happens to be a really good poker player, like bracelet winning good, and not just in "celebrity" tournaments. She won the World Series of Poker Ladies' No-Limit Texas Hold 'Em event in 2005.

Prince Harry is turning 33 this week! Born Henry Charles Albert David, with the option to use Mountbatten-Windsor as his surname, do you know what he went by while in the military? 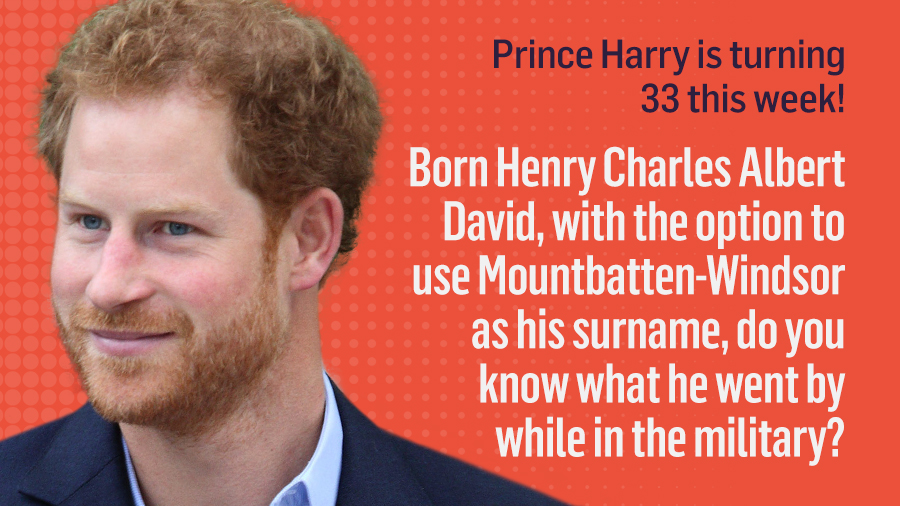 With so many options, how does one choose a name? The Prince went with his familiar nickname Harry instead of Henry, and went the same route as his brother for his surname while in the military, Wales. When you're a prince, you get to be called whatever you want, and Harry Wales is just as good as His Royal Highness Henry Charles Albert David Mountbatten-Windsor.

20 years ago this week, the version of “Candle in the Wind” Elton John sang at Princess Diana’s funeral topped the music charts. Do you know who the song was originally written about?

"Candle in the Wind" was originally written about Marilyn Monroe and appeared on Elton John's 1973 album Goodbye Yellow Brick Road. The song was re-written to focus toward Diana after her tragic death and made a bigger splash then the original ever did. 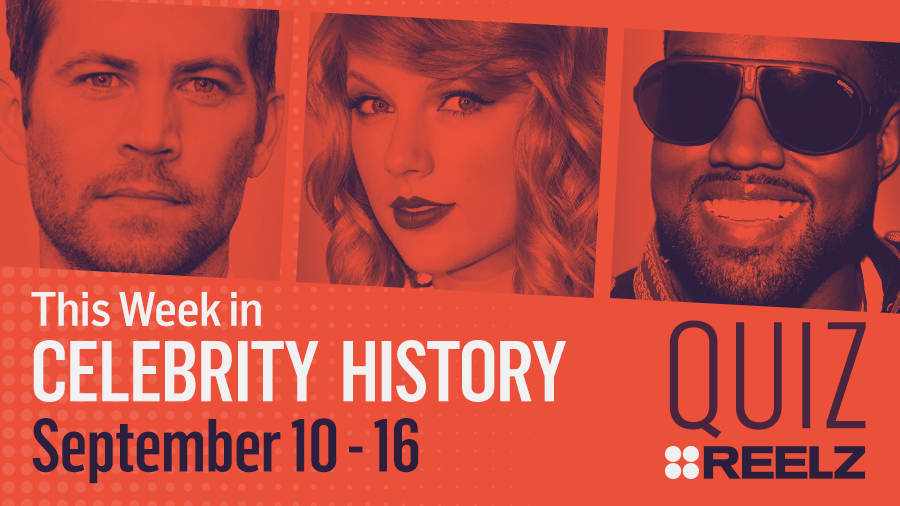