What character does Robert Downey, Jr, Will Ferrell, Benedict Cumberbatch, Ian McKellen, and Jonny Lee Miller all have in common? 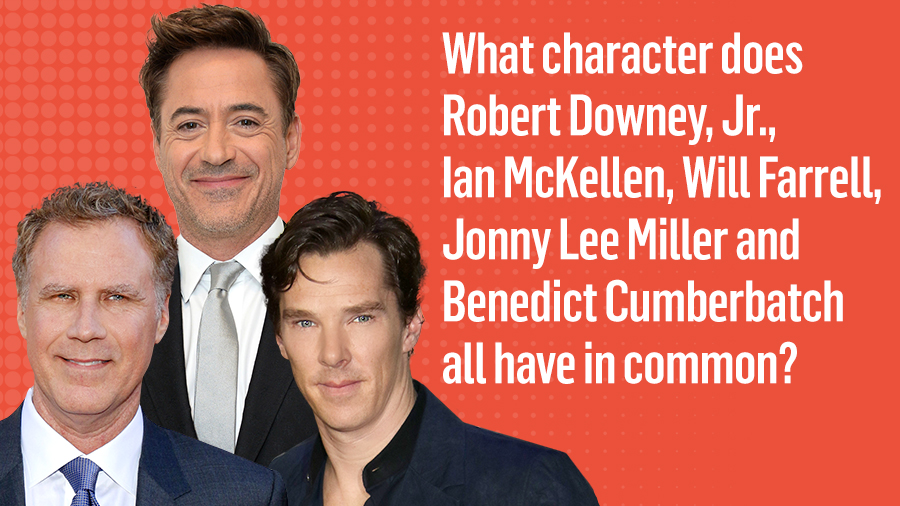 They've all played Sherlock Holmes! The character originally appeared 130 years ago this week. Will Ferrell recently wrapped shooting on Holmes and Watson, co-starring John C. Riley. The movie is set to premiere in 2018.

Happy birthday Janelle Monáe! Do you know the name of the successful art collaborative she started when she was just 15? 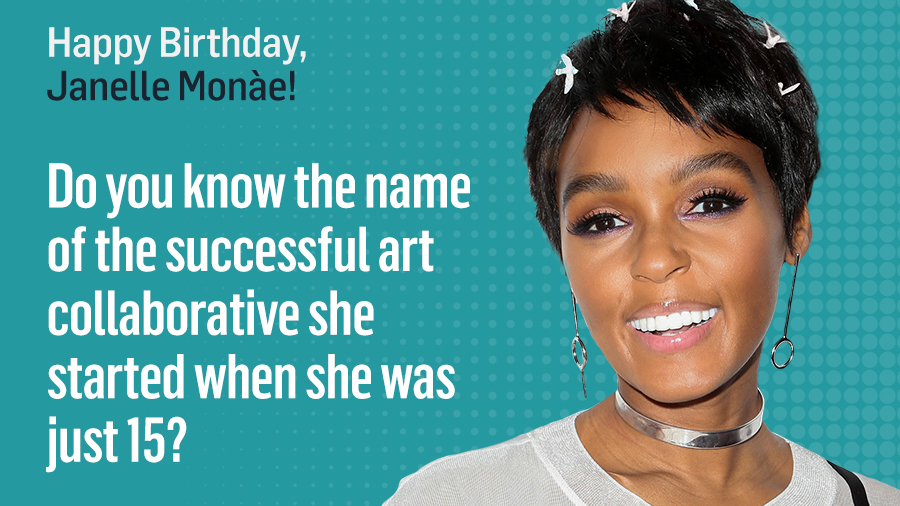 Wondaland Arts Society! Monáe banded together with like minded artists after moving to Atlanta, Georgia in 2001 to create the arts collaborative.

The Divine Miss M is also celebrating her birthday today! Do you know who she was named after? 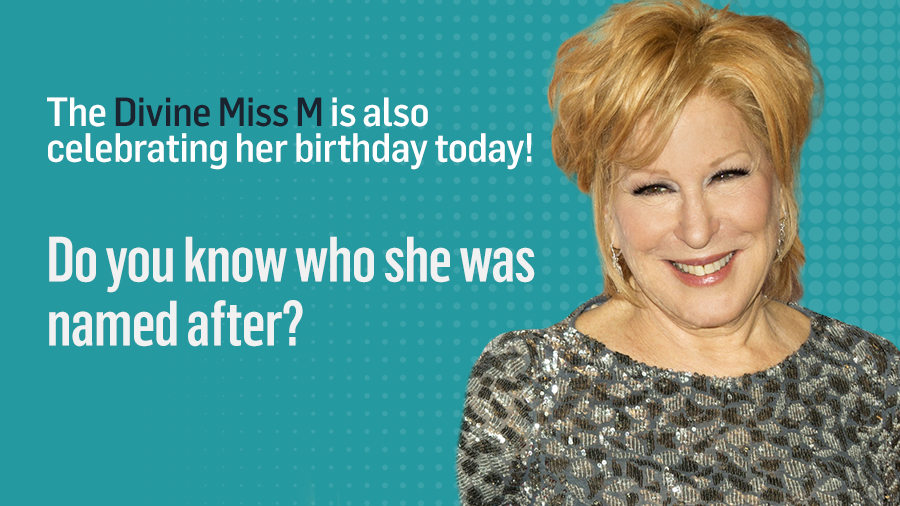 Bette Davis! Midler's mother was unaware that Davis pronounced her first name "Betty", and that's how a star was born named!

Nov 1994 – The world was shocked when Susan Smith finally admitted to killing her children. Do you remember her original story? 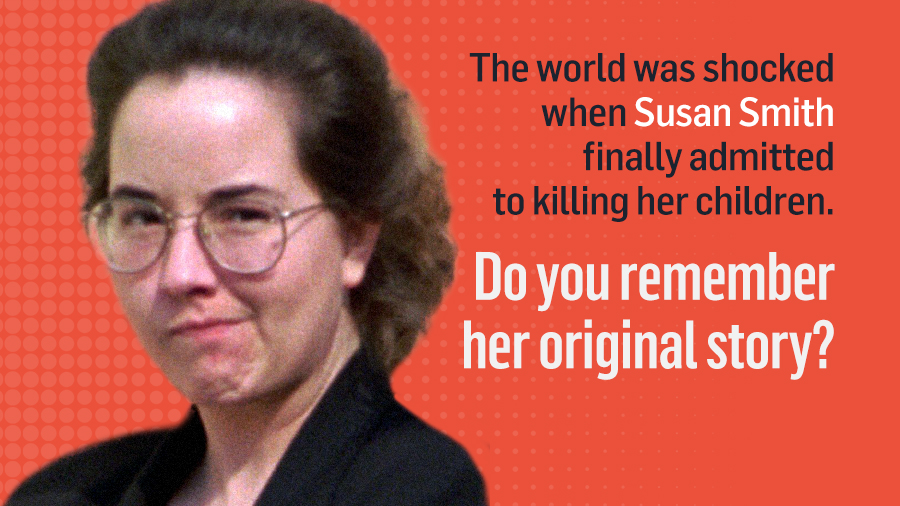 Casablanca turns 75 this week! The movie was released early to coincide with this victory. 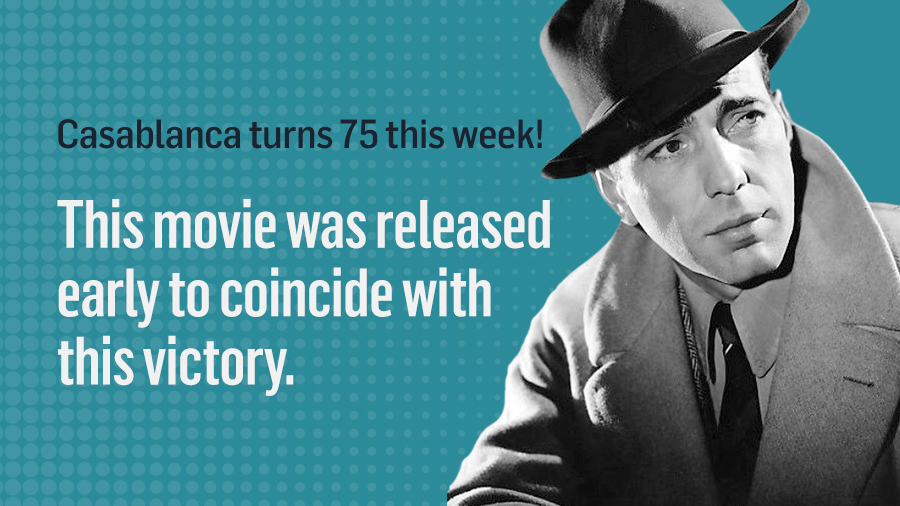 The world premiere of Casablanca was moved up to Nov. 26, 1942, after Allied troops re-captured Casablanca, Morocco during Operation Torch! 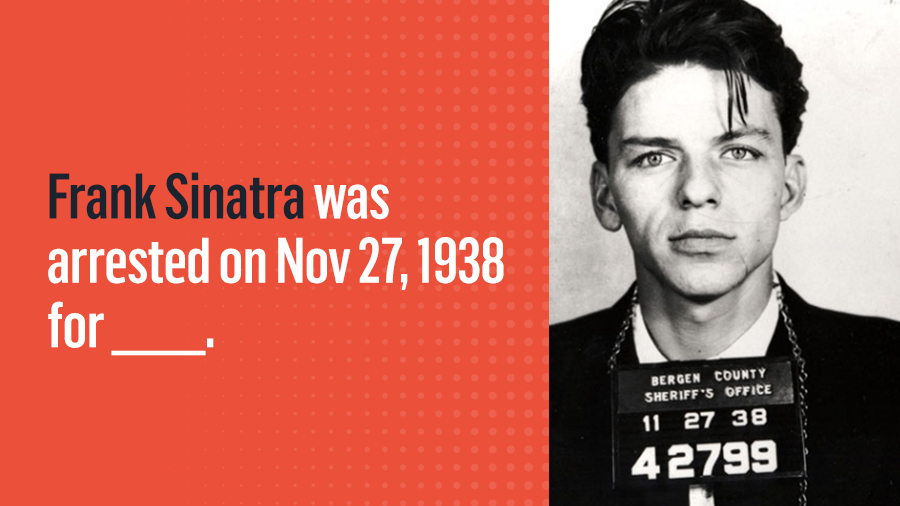 Seduction! Ol' Blue Eyes was a ladies man from the very start. He was arrested for carrying on with a single woman with no intention of marrying her. The charge was escalated to adultery when it came to light that the young woman was actually married. The charge was eventually dropped.

Jackie Chan & Joan Lin are celebrating a big wedding anniversary this week. Do you know which one? 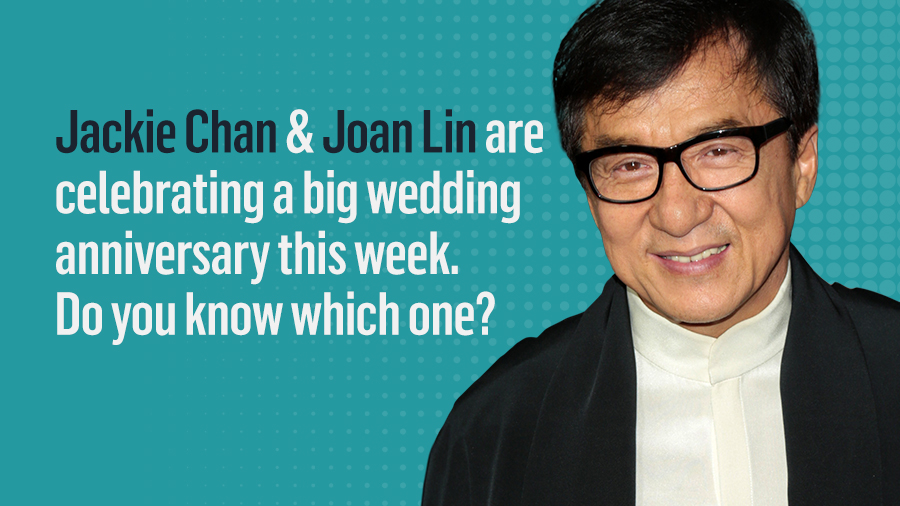 It's their 35th anniversary! Like every marriage, they've had some ups and downs, but have persevered! 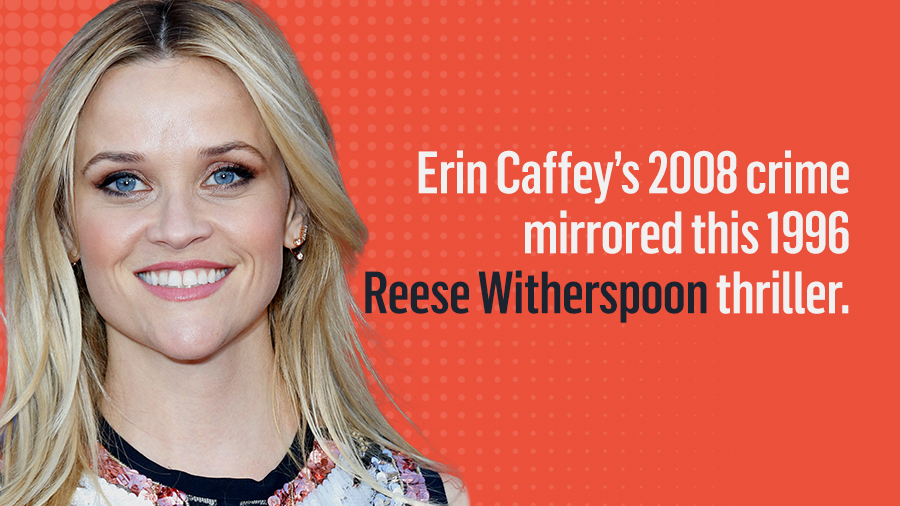 Marilyn Monroe was a huge star in 1953, but this scandal had the potential to ruin her. 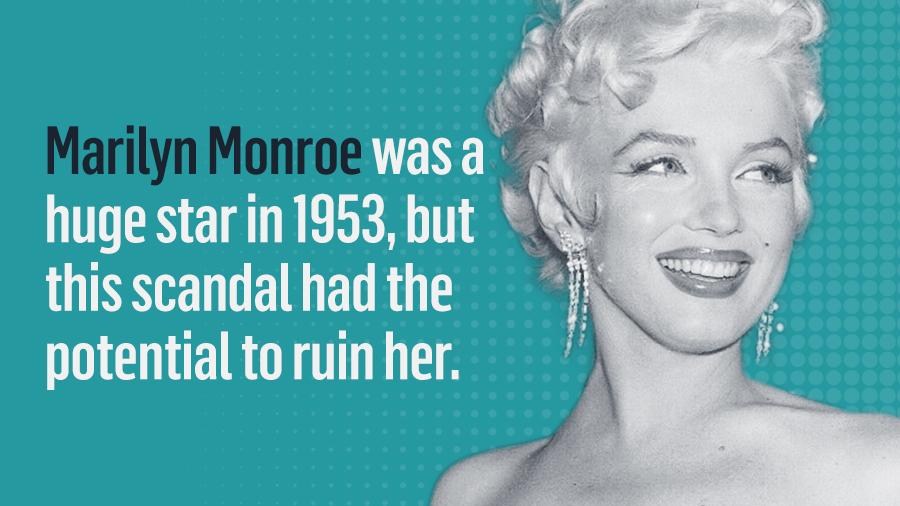 Marilyn Monroe was the cover girl and centerfold for the debut issue of Playboy, which was released Dec. 1, 1953. This potential scandal threatened her career, but she didn't let it ruin it. She explained to the public that the nude photos featured were taken years before when she was a struggling artist with little options. The public embraced her for it.

Anna Nicole Smith would’ve been 50 this week. Do you know the name she went by before her most famous moniker? 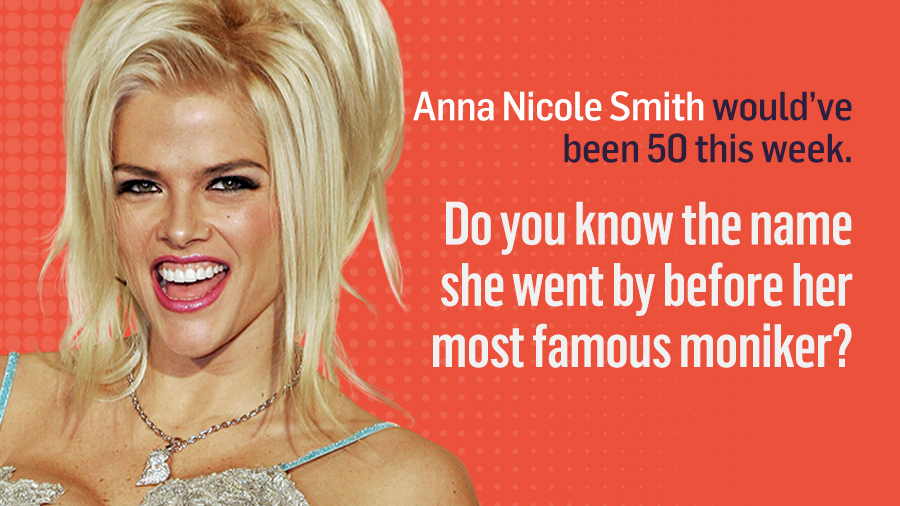 Born Vickie Lynn Hogan, and dying as Anna Nicole Smith, there was a large part of her life before fame, where she was Nikki Hart. When she was 5, Smith's mother Virgie married Donald Hart, and she changed her name to Nikki Hart. 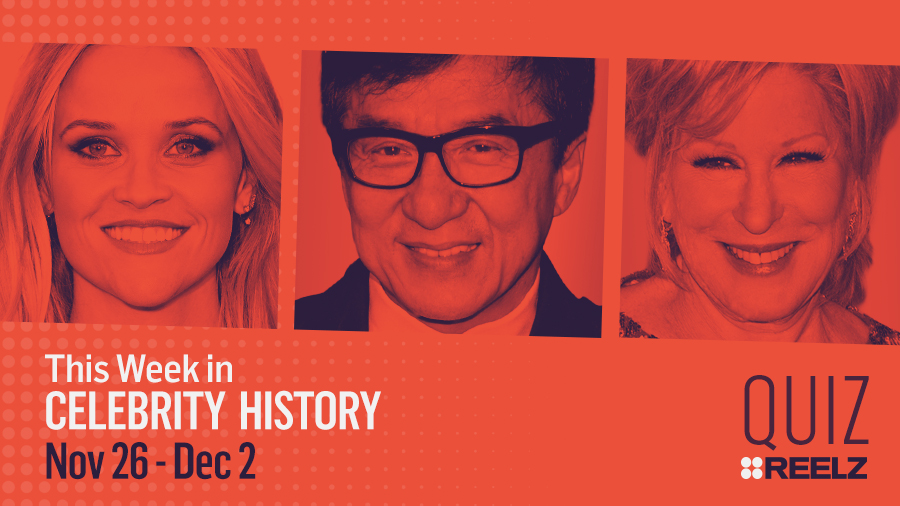 Quiz: This Week in Celebrity History: Nov 26 – Dec 2
You don't know it all, but you sure know a lot!