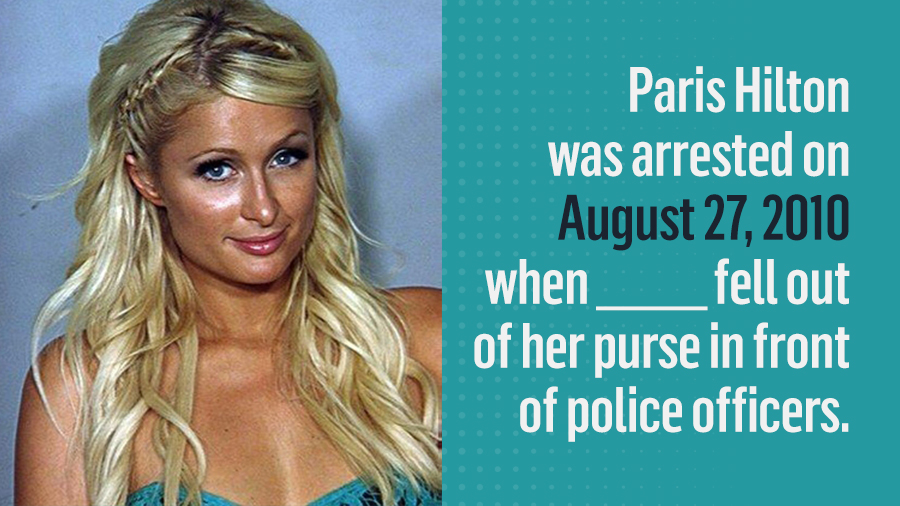 Birthday boy Aaron Paul voiced one of the characters in a Tron cartoon? Do you know which other birthday boy named Paul also voiced a character? 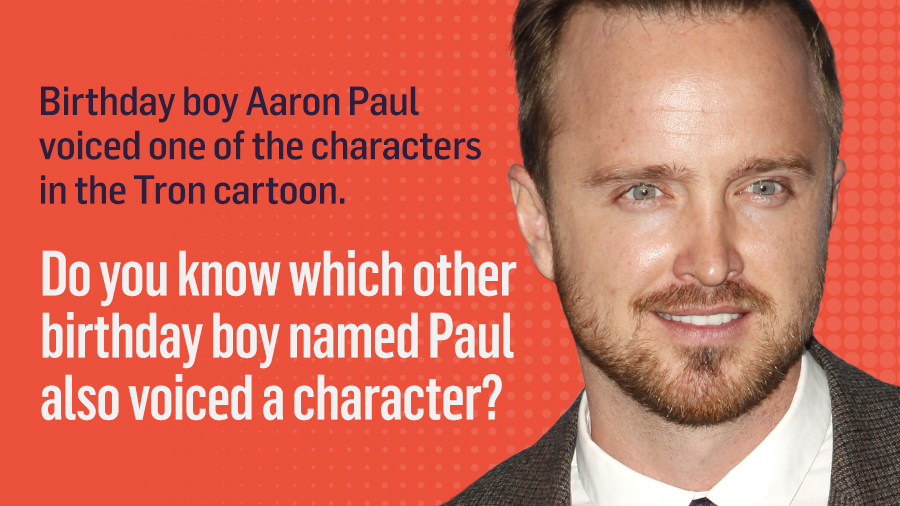 Paul Reubens! A.K.A. Pee-wee Herman. Aaron Paul and Paul Reubens were both born on Aug 27, and both voiced characters in Tron: Uprising.

Shania Twain and LeAnn Rimes are country megastars and celebrating birthdays on Aug 28! Do you know which one wanted to be a rock star before she was a country star? 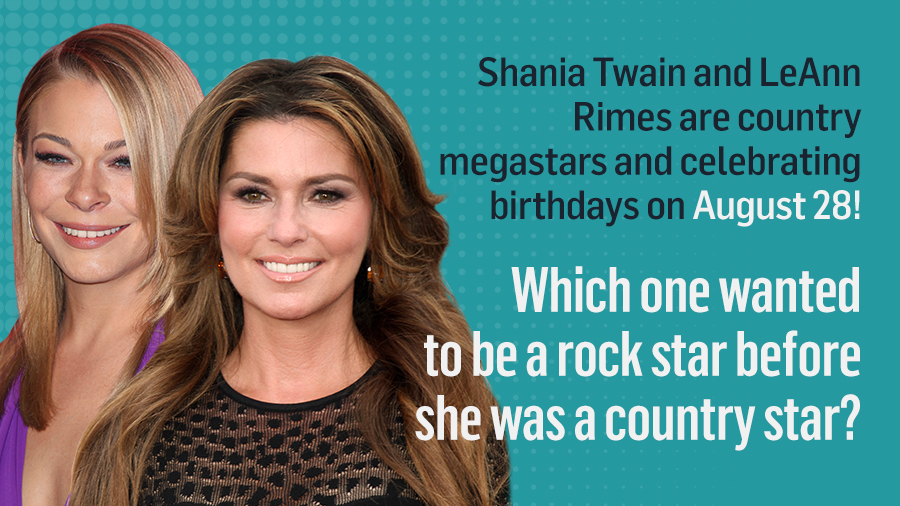 Shania Twain! Shania wanted to be a rock star before she got her start in country. After all these years, we think she made the right choice.

Which Johnny Depp co-star, and birthday boy, recently said this: “Yes, the guy lives an extravagant lifestyle….. he also lives on, like, an entirely other planet.” 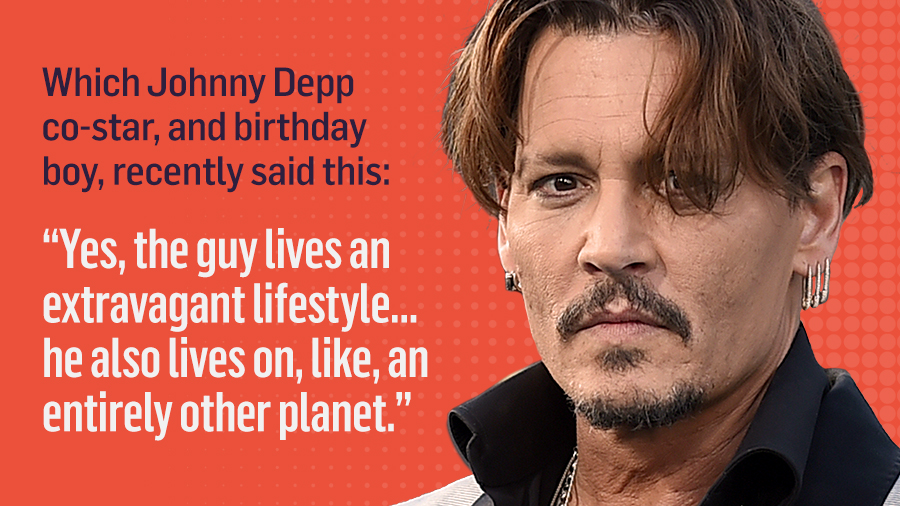 Armie Hammer! Best known for playing The Lone Ranger to Depp's Tonto, Armie recently tried to describe just what it's like to be Johnny Depp. He said Depp lived on another planet, but not in a mean way, in a “We’d be somewhere in public and it would turn into a riot, and people would try to pull out his hair” way.

30 years ago this week, Michael Jackson was celebrating his birthday, and celebrating the music video release for Bad. Which famous director made the video? 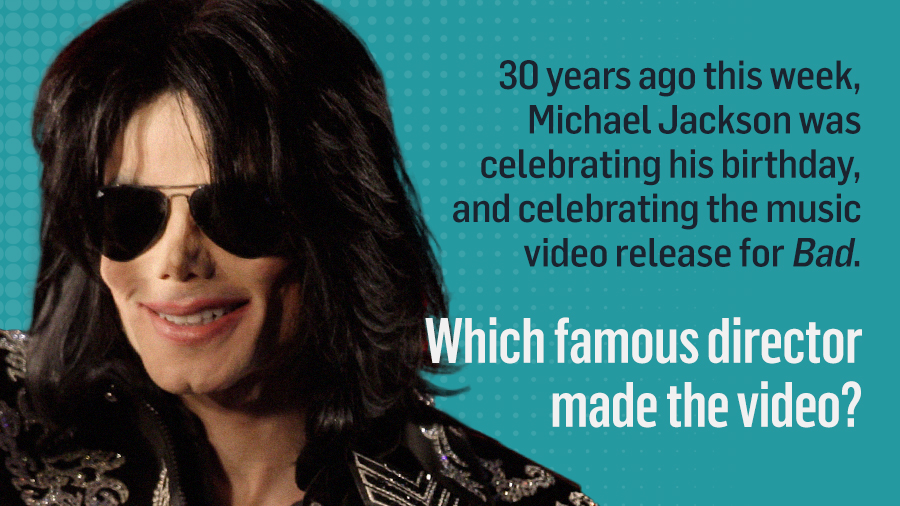 Martin Scorsese! Scorsese directed the video, which was an 18 minute short film. The film debuted on CBS prime time, days after the King of Pop's birthday.

In honor of our first year without Gene Wilder, you might want to watch the movie he loved making the most. Do you know which one it was? 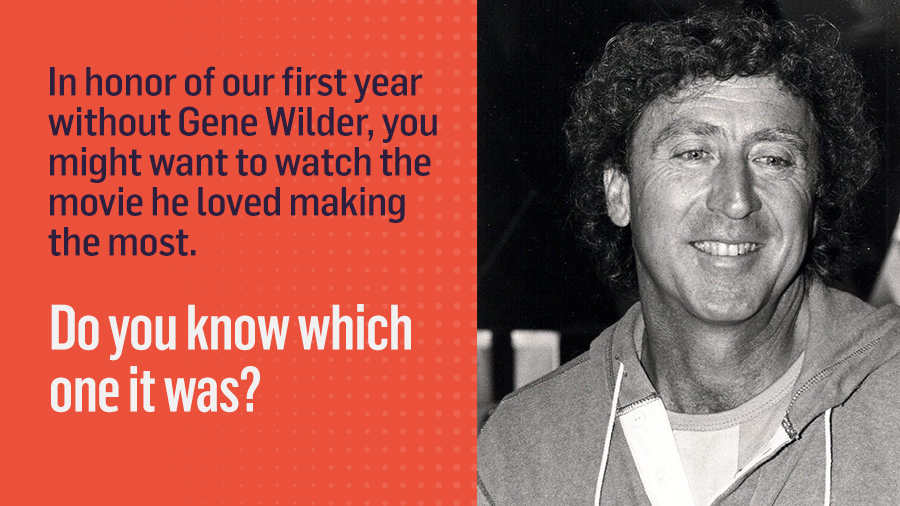 Young Frankenstein! It's no wonder it was his favorite, it's hilarious, considered a classic these days, frequently appears on best movie lists, and it helps that he wrote it.

Which action franchise was birthday boy Richard Gere almost the star of? 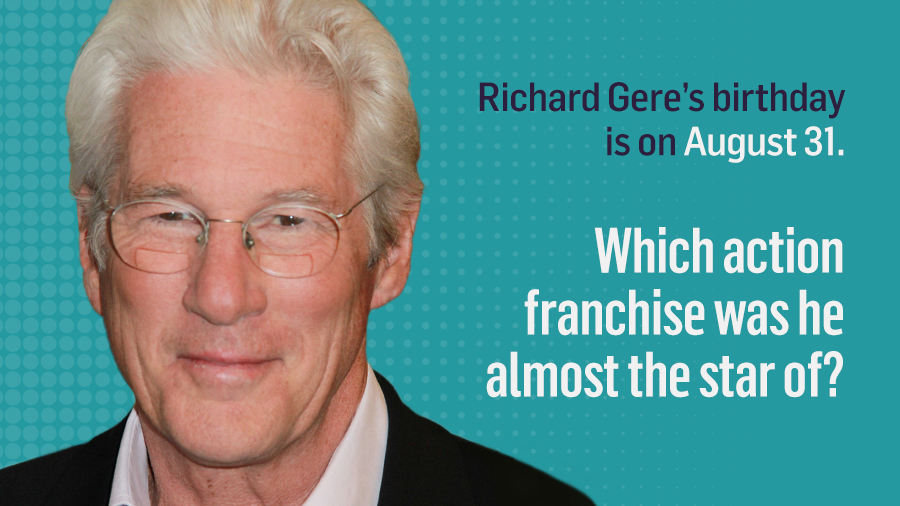 Die Hard! Can you imagine Richard Gere as John McClane? Not sure we can...

On Aug 31, 1993, Mariah Carey released her album Music Box (which went diamond) that featured _________, the platinum single that propelled her to superstardom. 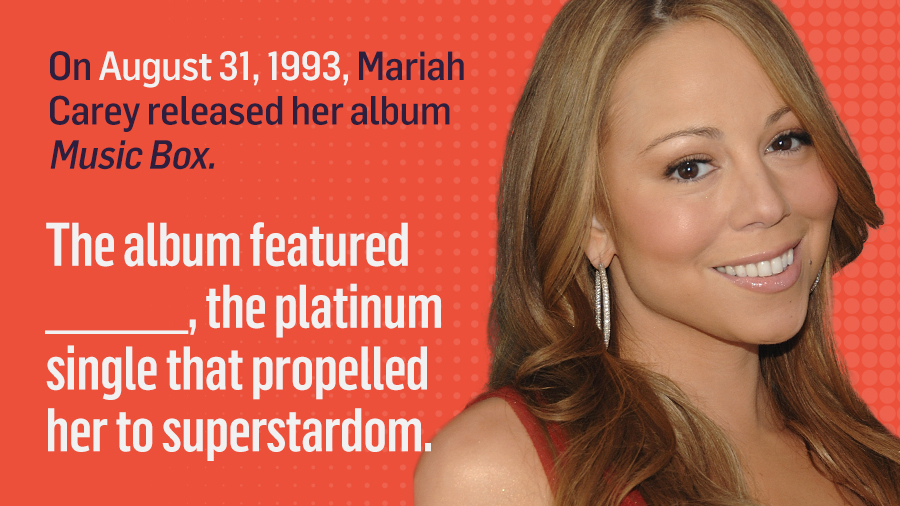 Dreamlover! Mariah had found success with her first two albums, but nothing compared to what she found with Music Box which went diamond.

Celebrating their 15th anniversary this week, Freddie Prinze Jr knew Sarah Michelle Gellar was the girl for him on their very first date. What did she do that impressed him so much? 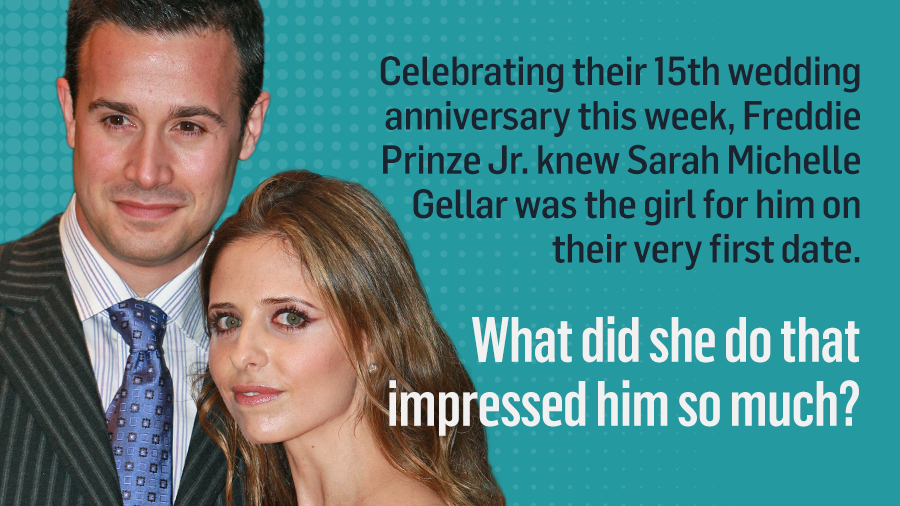 She ate real food! Prinze had dated plenty of actresses and wasn't a fan of how they would eat a salad, if anything, while out on dates. He knew Gellar was legit when she didn't think twice about actually eating on a dinner date.

Keanu Reeves is celebrating his birthday this week! Named after his Hawaiian grandfather, do you know what his name means? 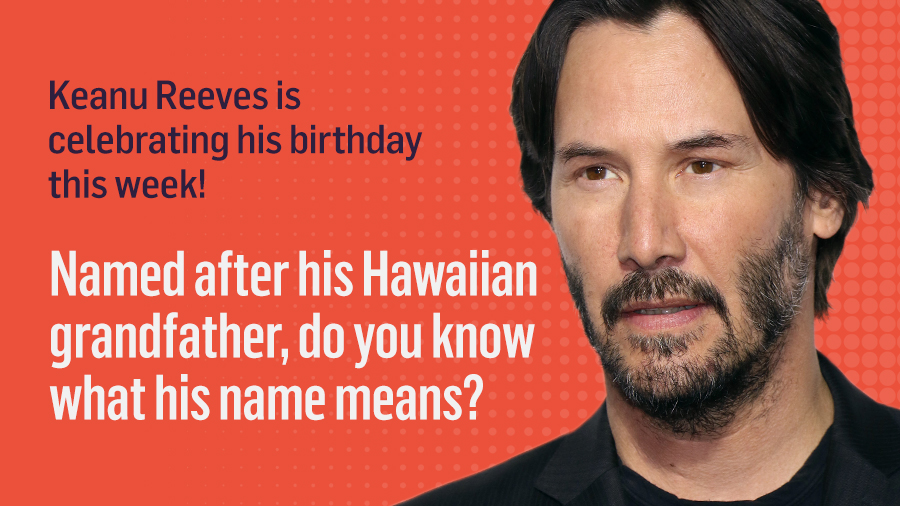 The cool breeze! His name has also been translated to "the coolness" and "cool breeze over the mountains". We think these are very fitting! 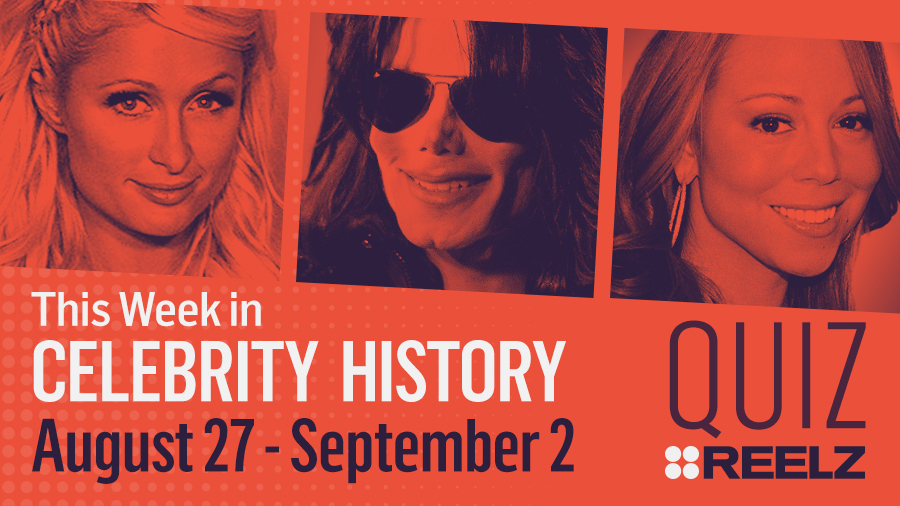 Quiz: This Week in Celebrity History: Aug 27 – Sept 2
You don't know it all, but you sure know a lot!