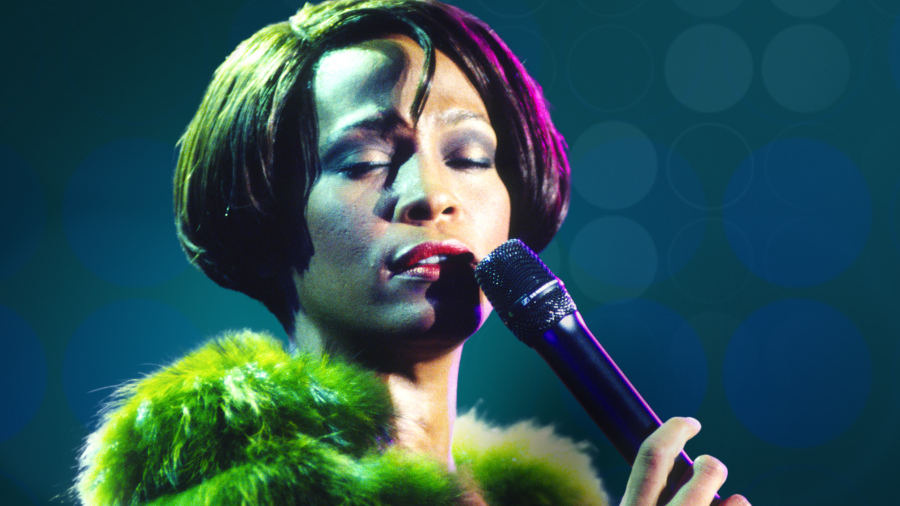 In 2012, internationally acclaimed pop diva and actress, Whitney Houston, was in the midst of yet another career revival. After finally leaving her tumultuous marriage to singer Bobby Brown in 2007, Whitney had just wrapped on her latest film Sparkle, was working on her sobriety, and eager to make new music. But on the eve of her comeback performance at the 2012 Grammy’s, she was found dead inside a bathtub of her Beverly Hills hotel room. An autopsy would reveal that the star’s death was the result of an accidental drowning, with both cocaine use and heart disease as contributing factors. Now, all that would be left behind in Whitney Houston’s estate was her music, money, movies, and reported fortune, which she had built over her impressive career since the 1980s. Fortunately, Whitney Houston left behind a will that clearly outlined her final wishes for her only child and heir, Bobbi Kristina Brown. However, while many think Bobbi Kristina would inherit her mother’s multi-million dollar estate, reports soon indicated that the late star actually died $20 million in debt. It would take almost a year to restore her estate and, from there on in, many believed Bobbi Kristina would be taken care of. Sadly, Bobbi Kristina would suffer an almost identical fate as her mother three years later, overdosing in a bathtub and ending up on life support. This would put the Houston estate in limbo once again. As Bobbi Kristina lay in a hospital bed fighting for her life, the circumstances surrounding her accident would lead to attempted murder accusations, lawsuits, and family fights over decisions about her care, money, and mother’s final legacy. 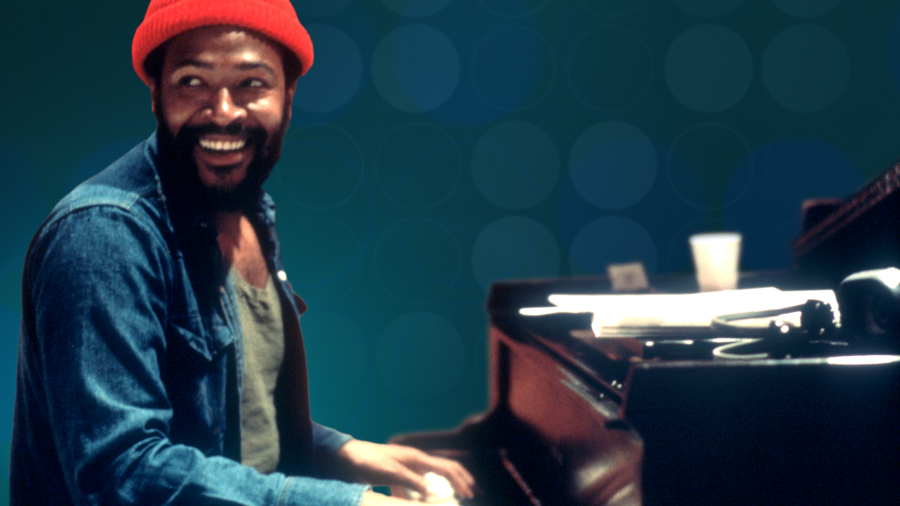