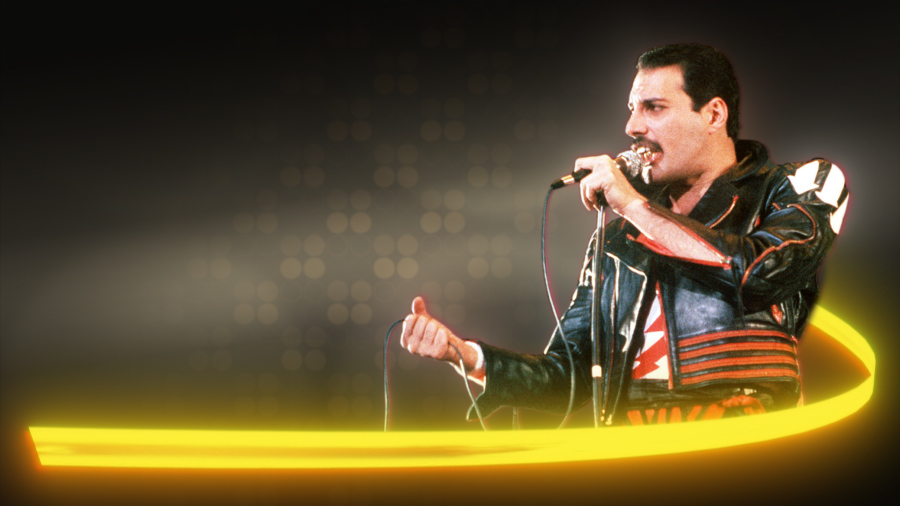 Inside His Mind: Freddie Mercury

Theatrical yet shy, excessive yet humble, exalted yet doomed – there has never been a frontman like Freddie Mercury; his hedonistic lifestyle captivated the press whilst his creative genius saw him top the charts with hit record after hit record. But hiding behind his carefully crafted public persona was a tumultuous inner life that few got to see. Now, in this fascinating program, acclaimed psychiatrist Dr Bob Johnson, combined with contributions from those who knew Freddie Mercury the best, will try to uncover the disparity between what people think they know about Freddie and who he really was. Secretive to the very end, we will build a psychological picture of the man who started life as Farrokh Bulsara, but ended it as Freddie Mercury. 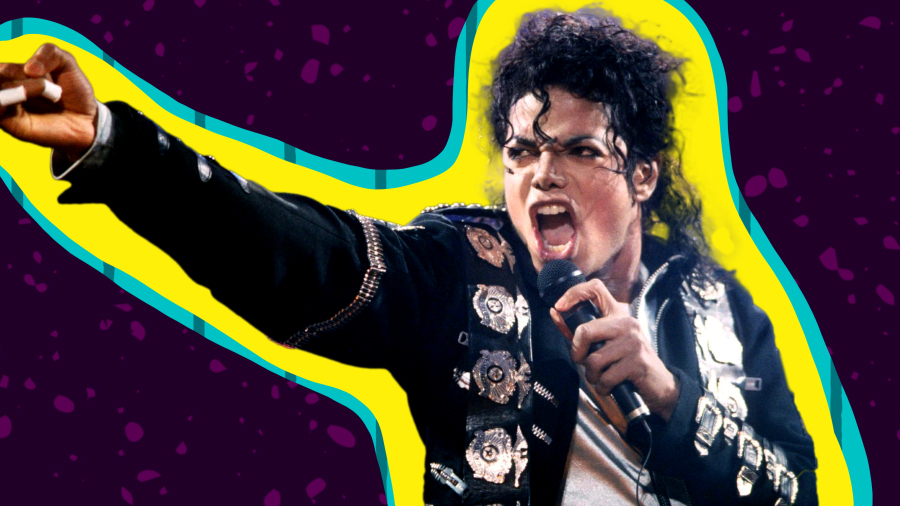