Matthew Perry stars as Ted Kennedy in The Kennedys-After Camelot. Perry recently starred on stage in London’s West End in The End of Longing, a play which is his playwriting debut.

Diana Hardcastle stars as Kennedy family matriarch Rose Kennedy, a role she reprises from The Kennedys. Hardcastle is also known for her movie roles in both Best Exotic Marigold Hotel movies, Good Woman and The Boy.

Kristin Booth stars as Ethel Kennedy, a role she reprises from The Kennedys. Her movie credits include Defendor, This Beautiful City and Foolproof. Booth’s television credits include roles in Signed, Sealed, Delivered and Orphan Black.

Kristen Hager stars as Joan Kennedy. Hager has played roles in TV series Gotham and Masters of Sex but she may be best known for her work in Being Human. She’s also had movie roles in Aliens vs. Predator: Requiem and Wanted.

Alexander Siddig stars as Aristotle Onassis in The Kennedys-After Camelot. He may be best known for his role as Dr. Julian Bashir in Star Trek: Deep Space Nine and as Prince Doran Martell in Game of Thrones. He is no stranger to miniseries having portrayed Amun in the Muse miniseries Tut.

Brett Donahue stars as John F. Kennedy, Jr., in The Kennedys-After Camelot. His work includes theatre, movies and television, but he may be best known to American audiences from his roles in movie and television productions including Total Recall, Suits and Beauty and the Beast. 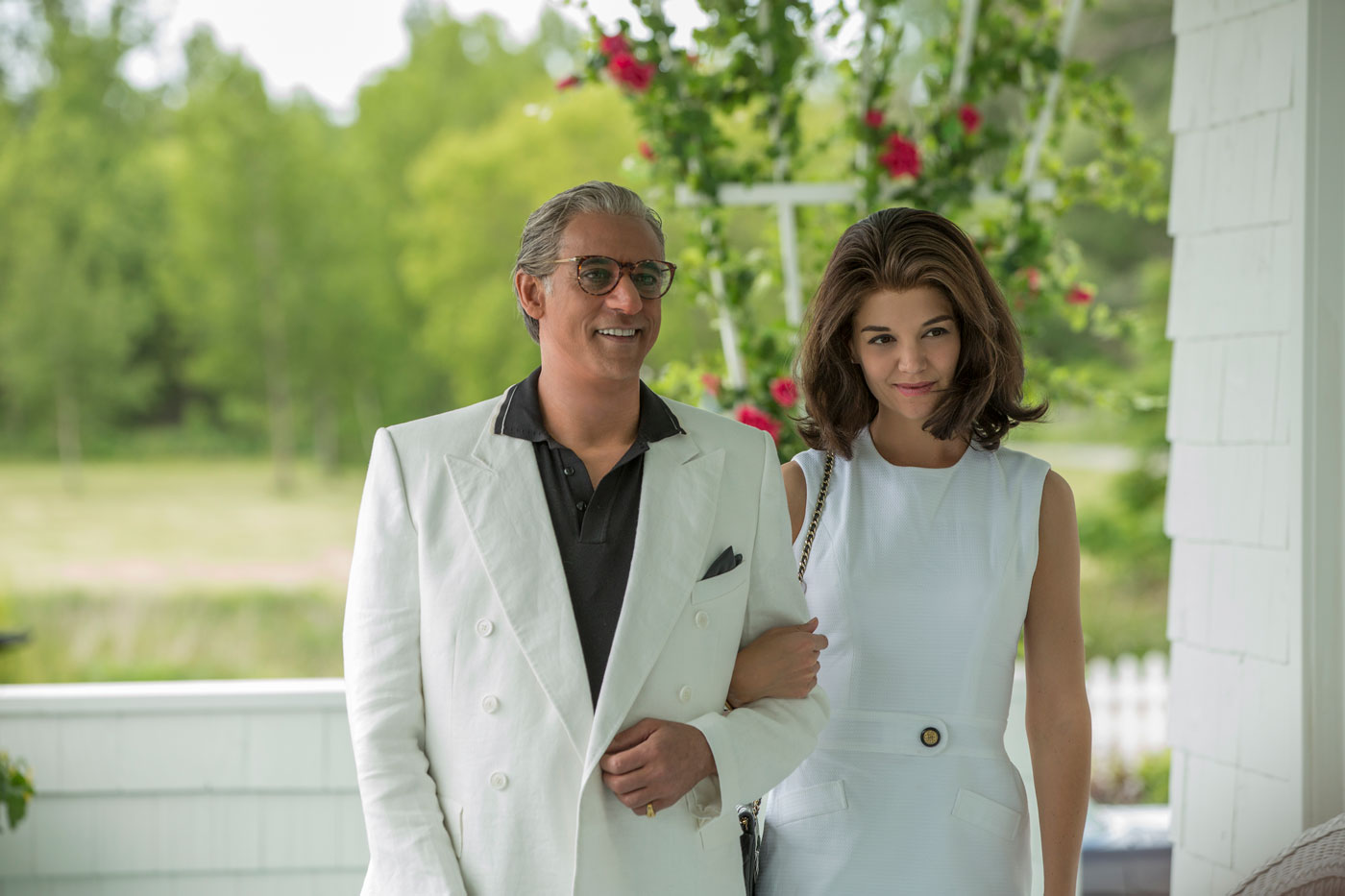 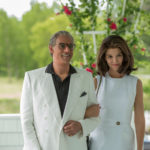 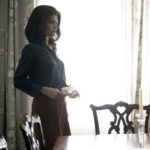 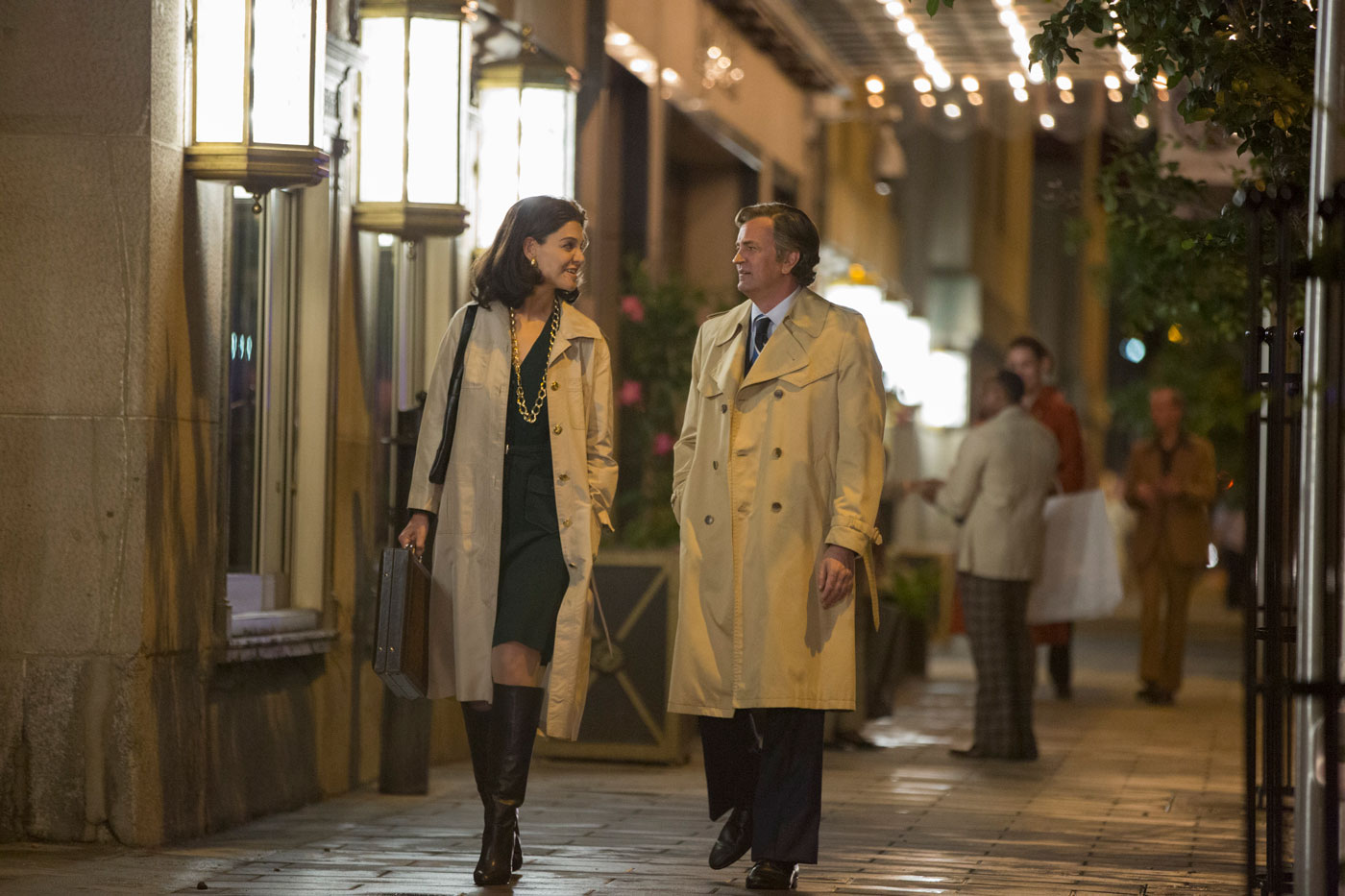 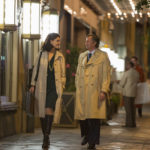 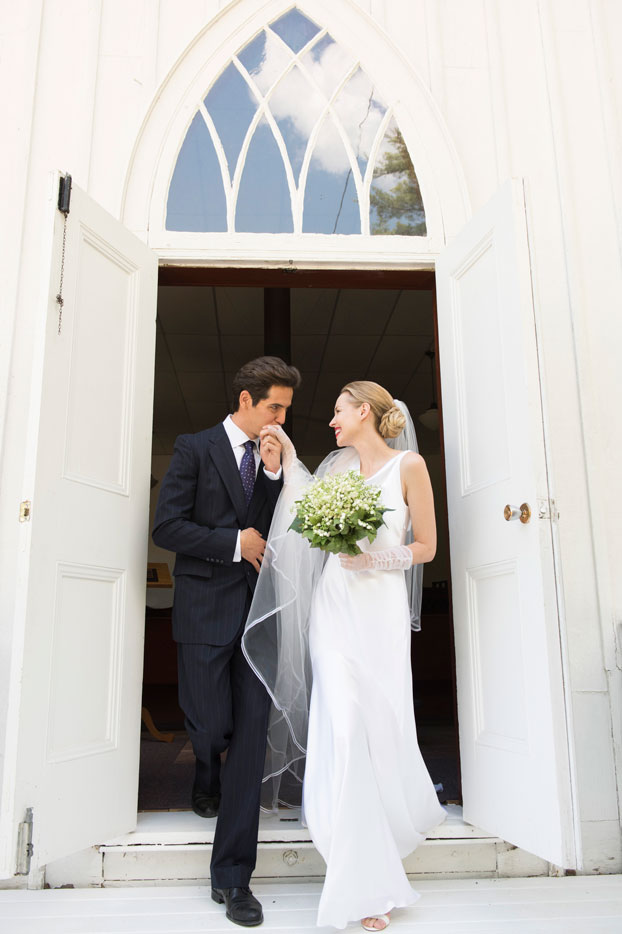 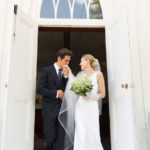 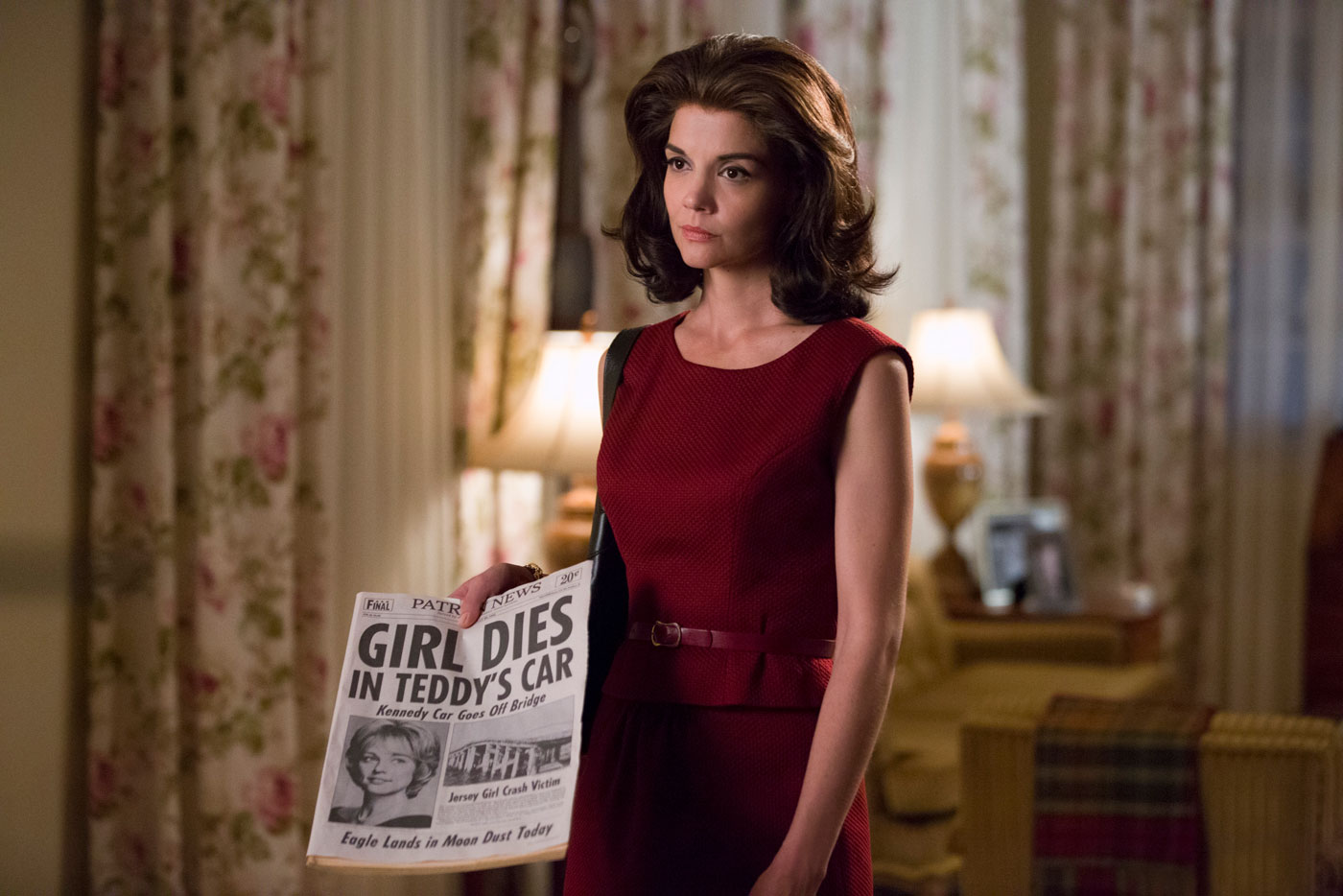 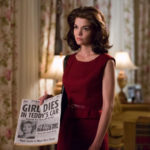 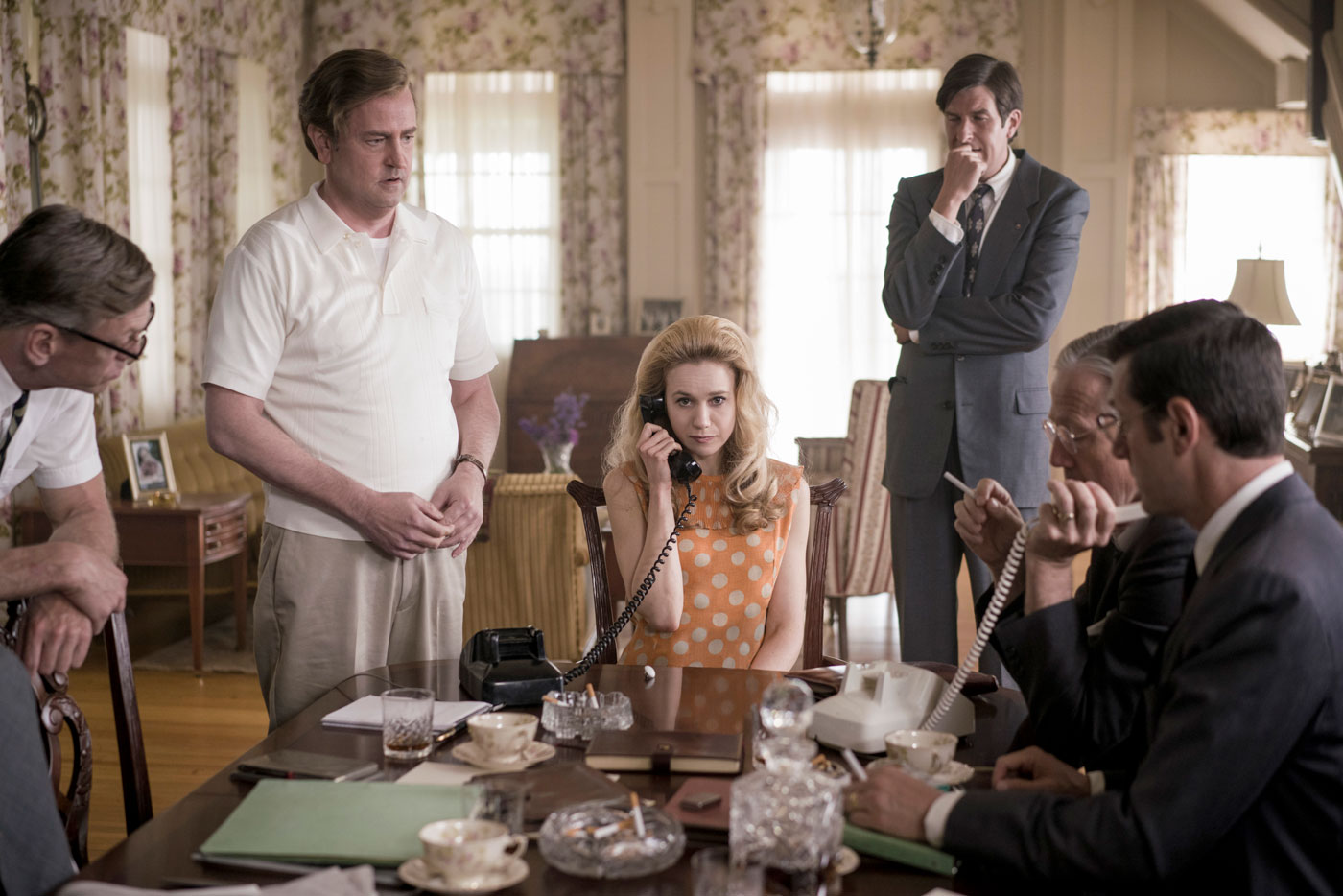 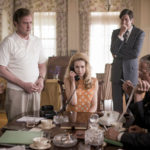 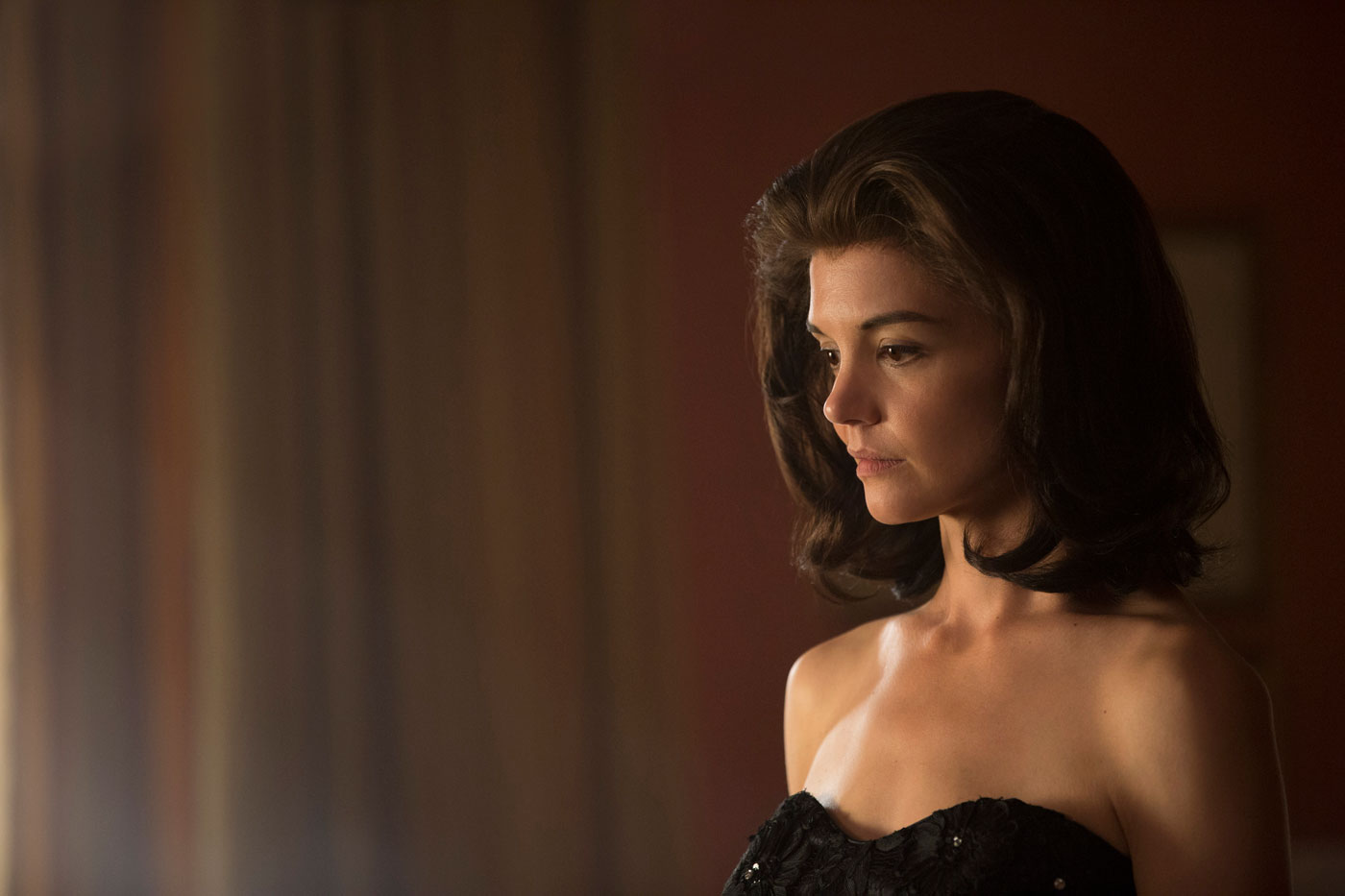 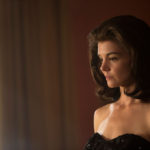 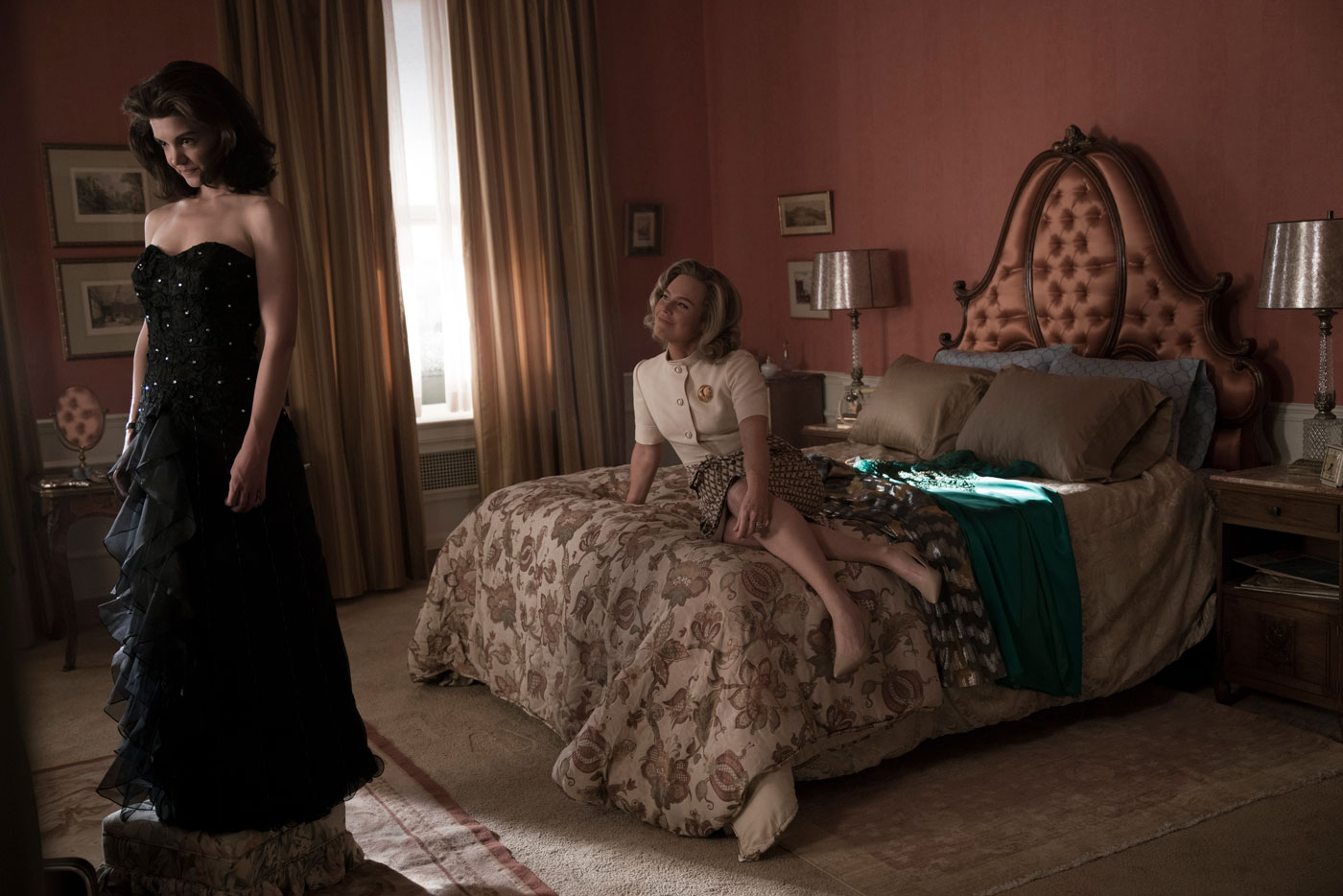 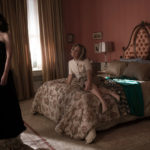 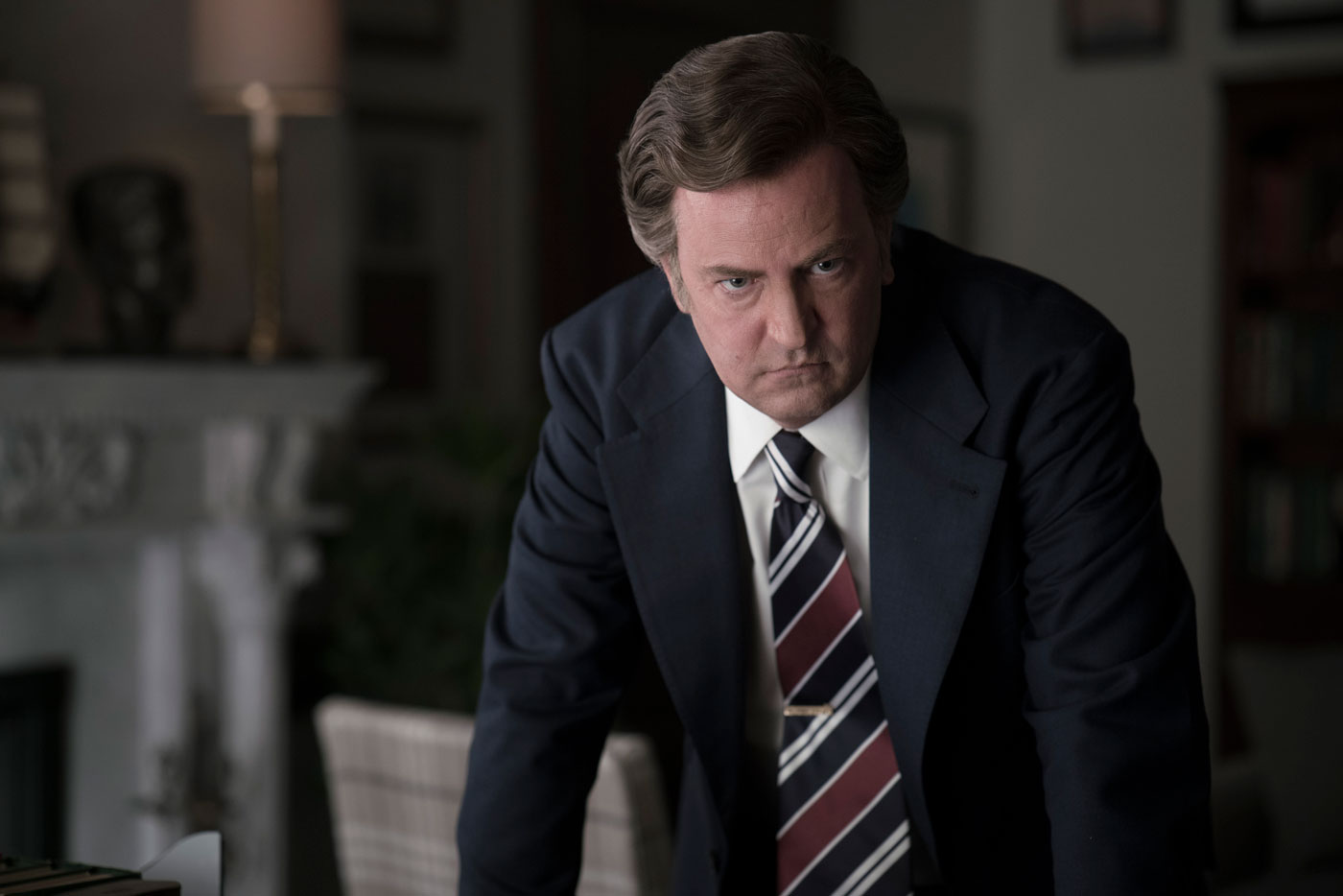 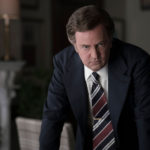 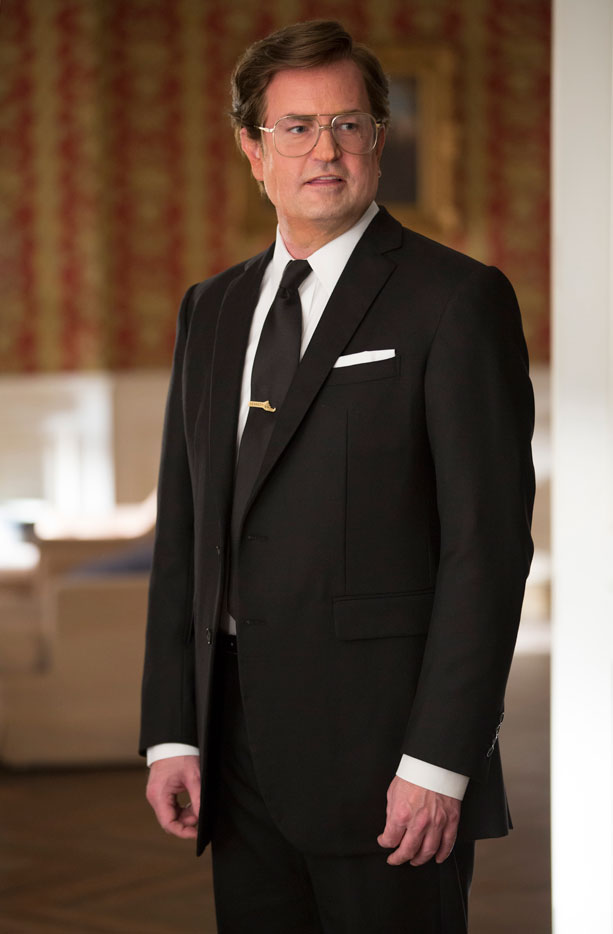 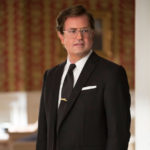 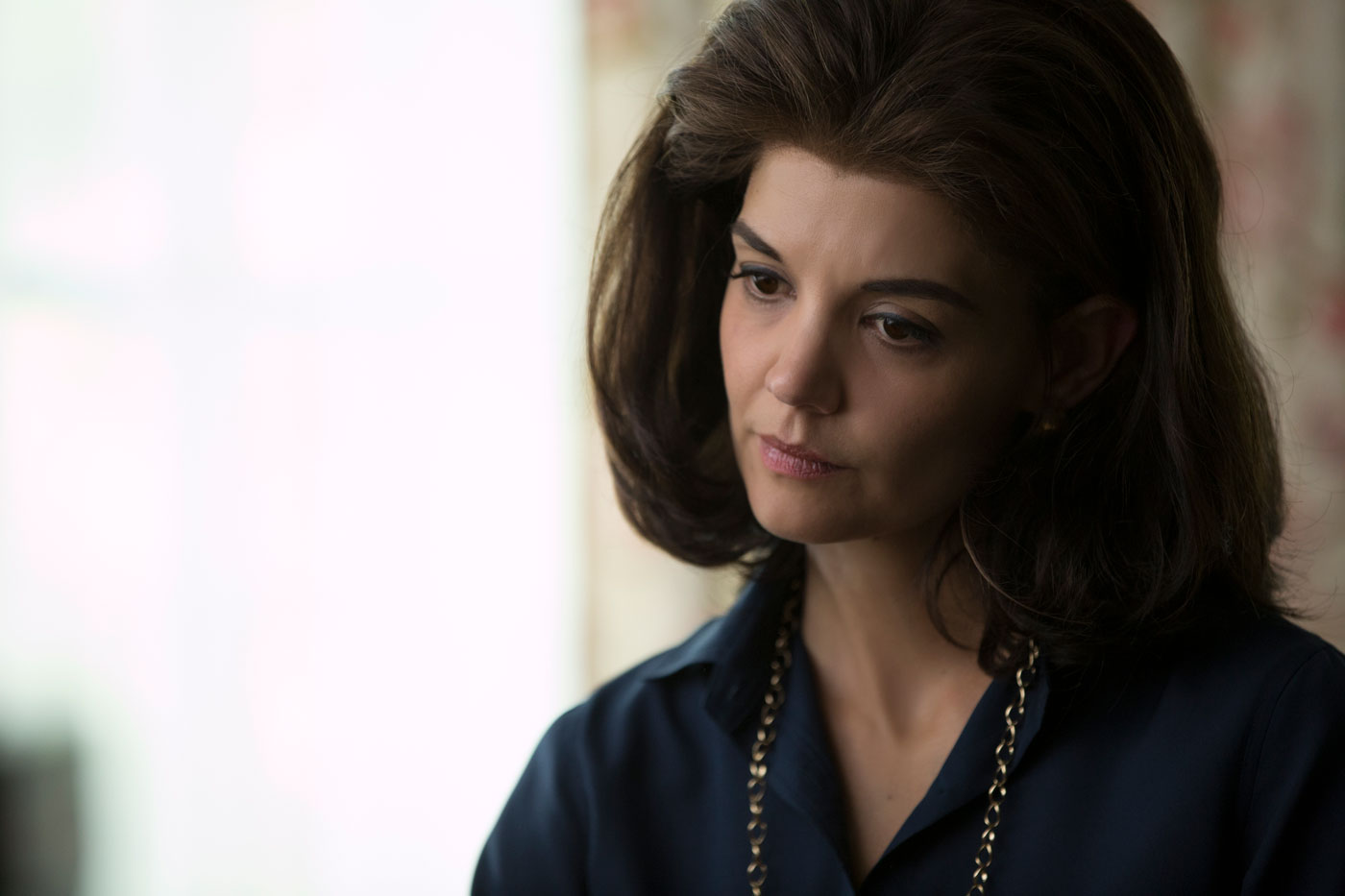 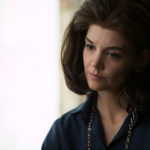 ALSO BROUGHT
TO YOU IN PART BY:

BROUGHT TO YOU BY

ALSO BROUGHT TO YOU IN PART BY: