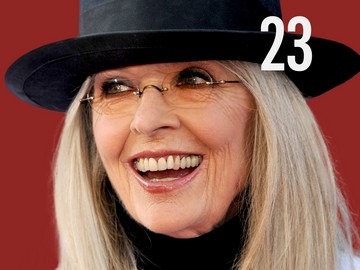 According to Al Pacino, he and Diane Keaton were so dismayed after filming Connie’s wedding scene for The Godfather, they thought the movie was going to flop. The scene was filmed at night with fake daylight because the movie was behind schedule, and the utter chaos of it all convinced the stars that they were “done” and “it’s the worst film ever made.” Fortunately they were both very wrong.