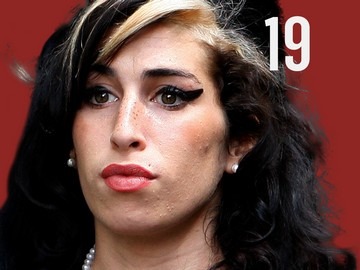 Amy Winehouse’s sophomore album Back to Black made quite a splash at the 2008 Grammy Awards. She tied the existing record of 5 Grammy’s won by a female performer in a single night, taking home Best New Artist, Best Pop Vocal Album, Record of the Year, Song of the Year (Rehab), and Best Female Pop Vocal Performance (Rehab). The record was broken in 2012 by Beyonce with 6 wins in a single night.